Students studying at Academy of Music

The Hong Kong Baptist University Symphony Orchestra, one of the oldest university orchestras in Hong Kong, represents some of the finest musical talents in the University. Regular concerts include various concerto and orchestral performances featuring a wide repertoire of Romantic masterpieces and twentieth-century classics, as well as works by contemporary composers. The Orchestra has performed with world-renowned artists including Chuanyun Li, Laura Fygi, Changyong Liao, Warren Mok, Ryu Goto, Mengla Huang, Dan Zhu, Valentina Lisitsa, Simone Lamsma, Nicole Cabell, Anne Akiko Meyers, Eriko Daimo and Liping Zhang and Andrew von Oeyen. The Orchestra is tireless in its efforts to promote music by presenting concerts that are open to the public.

Collegium Musicum Hong Kong (CMHK) is a chamber ensemble consisting of some of the most energetic and committed musicians in Hong Kong. Members of the Collegium Musicum share a special congruence of purpose and dexterity with inimitable flair and style, giving rise to the group’s reputation as one of the most exciting chamber ensembles in Hong Kong. The artistic personality of the group can be seen through its creative approach to programming with a rich offering of the 17th and 18th century repertoires alongside new compositions with strong cross-cultural flavors. The ensemble has appeared in the Central Conservatory Music Festival (Beijing), Harlaxton International Chamber Music Festival (UK), and the Hong Kong Arts Festival. Other concert engagements have taken the group to London, Vienna, Salzburg, Leipzig, Munich, Prague, and throughout China. CMHK has also worked with guest artists such as violinist Gottfried von der Goltz, fortepianist Bart van Oort, Carole Cerasi, Baroque specialist Christophe Rousset, organist Douglas O’Neill, harpsichordist Mahan Esfahani, pianists Robert Blocker, Melvyn Tan, and pipa master Wu Man. Since 2006, CMHK has collaborated with Beijing’s Central Conservatory of Music in a series of Baroque performances. Some significant Baroque revivals include the complete Messiah in Beijing (2007) and Ningbo (2008), and the first-ever Chinese production of Purcell’s Dido and Aeneas (2010) in Beijing, China. In February 2014, the ensemble made its New York debut at Carnegie Hall to critical acclaim.

The Cantoria Hong Kong is a mixed choir of select students from the HKBU Academy of Music. “Cantoria” is an old Spanish word meaning “choir,” but it is especially appropriate for the Baptist University setting, since it highlights the multiple languages and cultures experienced in the Hong Kong landscape. The group was established by Prof. John Winzenburg in September 2009 to develop a wide range of advanced choral repertoire representing various periods and styles both old and new. It sings an eclectic blend of works from the 16th to the 20th centuries, specializing in contemporary repertoire from China and around the world.

For any enquiry, please send an email to jwinzenb@hkbu.edu.hk.

With the continuing growth and development of the HKBU Academy of Music and our new Departmental facility on the Shaw Campus set to open in 2024, we are establishing a new "Choral Union" choir and associated "Conducting Lab Choir" to further develop opportunities for HKBU undergraduate students in the areas of choral-orchestral performance and choral conducting. 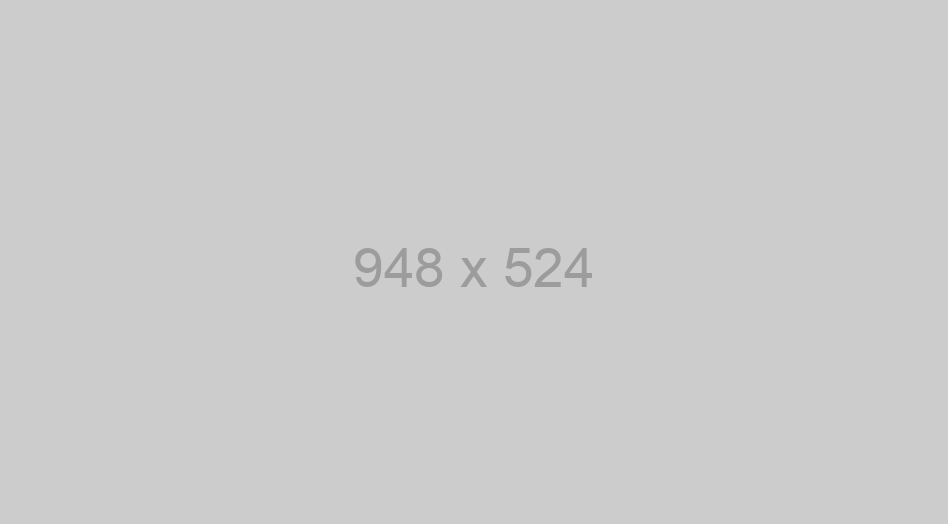